A number of very different swords have originated from the cultures that make up what we now know as modern India.

Talwar was a curved sword with a single cutting edge introduced by invading Muslim forces around the 1300s. Though based on the Muslim and Turkish scimitar style weapons, the small disk hilt made the Talwar difficult to use for conventional slashing in combat, and the less radically curved blade made thrusting an effective option. As a result, the weapon was not used exclusively by mounted cavalry, but was also issued to footsoldiers.

Firangi was introduced around 200 years later, primarily because of the introduction of blades of European manufacture imported into the region by Portuguese merchants. As opposed to the Talwar, the blades were straight and could be either single- or double-edged. The length of the Firangi (35 to 28 inches) suggests it was used more or less exclusively as a cavalry weapon. 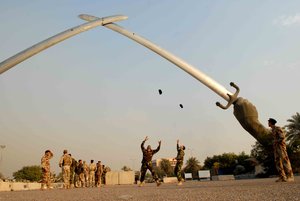 Around the 1600s, an unusual sword was introduced called the Pata. With blade lengths ranging from 10 to 44 inches, the sword featured an integrated gauntlet to protect the wielder’s hand. The straight blade was double-edged, and there are many instances in history where warriors have trained to use Patas in both hands, or at least supplementing one Pata with a belt, javelin or axe. 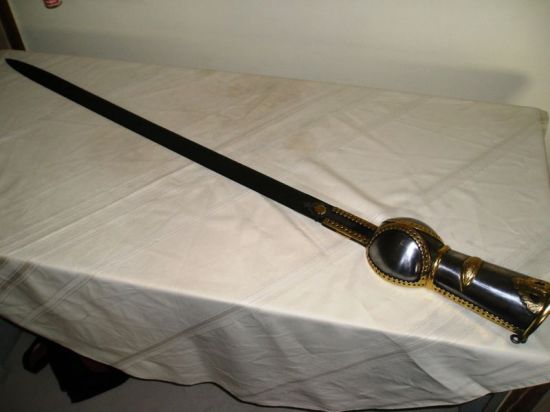 The oldest sword from the Indian region dates from around 320 to 550 AD. Called the Khanda it was a medium length double-edged straight broadsword with a blunt tip, used principally for hacking. 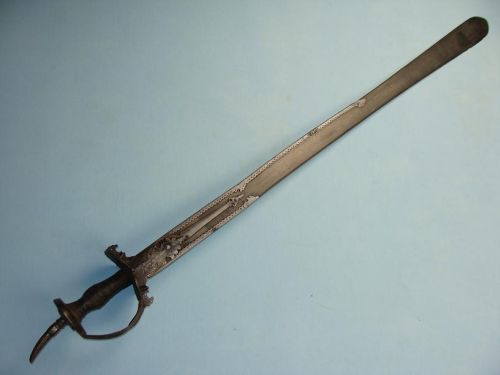 Kukri is a curved Nepalese Knife / short sword used as both a tool and as a weapon. It is a traditional weapon for Nepalese people, and also a weapon of choice/side arm for all Nepalese including those serving in different armies around the world. 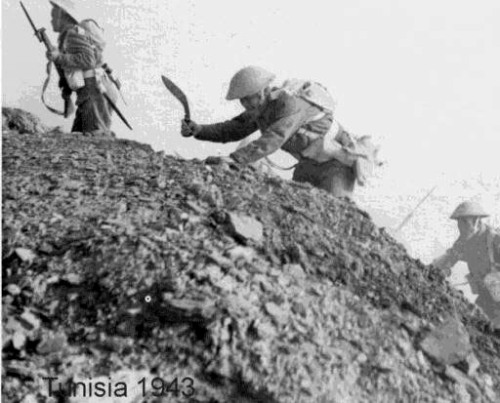 Talwar and indian swords for sale

One Response to History of Indian swords